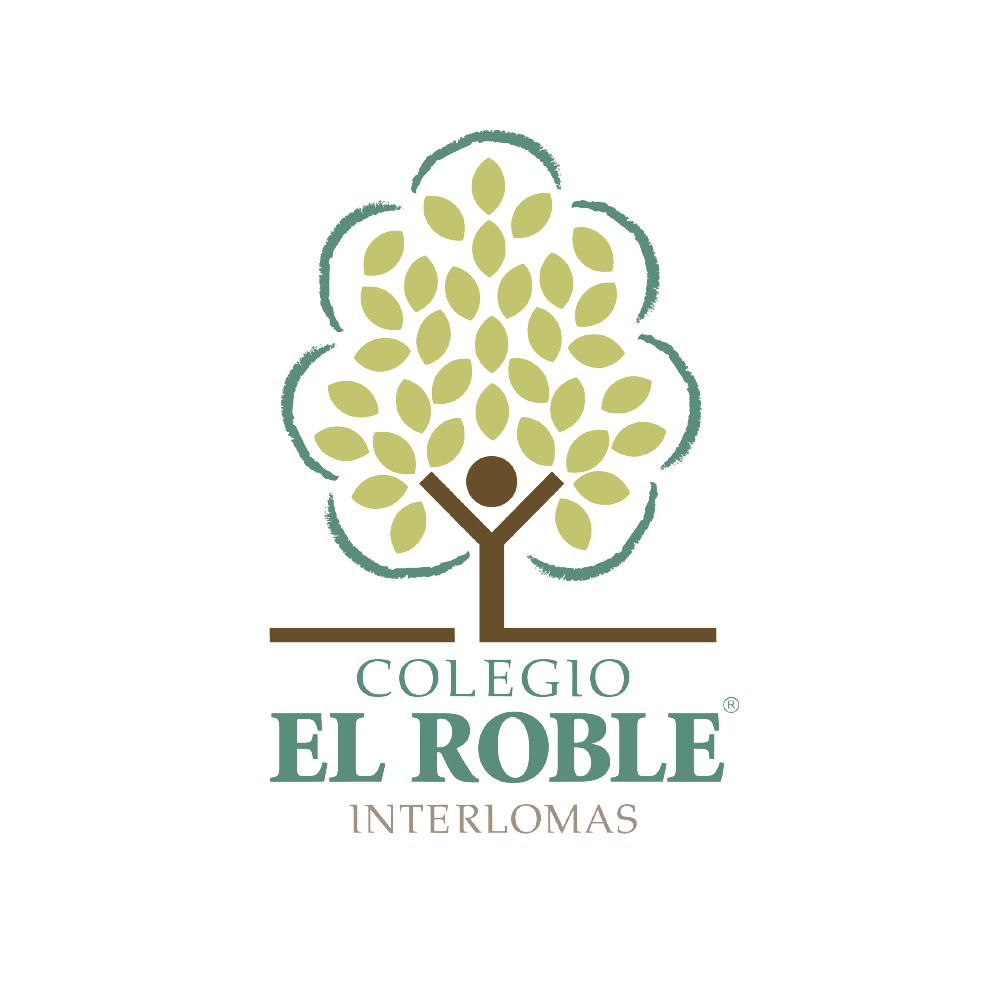 The Secret of How the Titanic Sank

Curiosity is one of the driving forces behind innovation, discovery and mental expansion. Wanting to know more about a topic is a natural trait of the human species and it has led to some of the biggest leaps forward such as the moon landing, vaccine creation and the demythification of some of our biggest mysteries. This blog will dive deep into one of our greatest modern tragedies, the sinking of the Titanic.

For decades after the disaster, there was little doubt about what sank the Titanic. When the "unsinkable" ship struck an iceberg on its maiden voyage in 1912, it took more than 1,500 of its 2,200 passengers to the bottom. As the largest and most luxurious ocean liner of its time submerged into the North Atlantic, so too did the secret of how and why it sank.

Two government investigations conducted immediately after the disaster agreed it was the iceberg, not any weakness in the ship, or the supposed fire in one of the coal bunkers, that caused the Titanic to sink. Both inquiries concluded that the vessel had gone to the bottom intact, but then again that was false information. Blame for the incident fell on the ship's deceased Captain Edward John Smith, who was condemned for racing at 22 knots through a known icefield in the dark waters off the coast of Newfoundland and ignored several ice warnings from other ships in the vicinity. The case of the Titanic was considered closed.

But lingering questions about what might have sunk the seemingly indestructible ship never completely disappeared. In 1985, when oceanographer Dr. Robert Duane Ballard, after years of searching, finally located the ship's remains (2.5 miles down on the ocean floor). He discovered that it had, in fact, broken into two on the surface before sinking. His findings made the Titanic resurface in the public imagination. Why had it cracked? Experts wondered. If the official inquiries were wrong, was the invincible Titanic weak? A few years after Dr. Ballard made his discovery, the first pieces of the ship were brought to the surface. Physical evidence that low-quality steel might have caused the disaster, raising even more eyebrows. In 1997, James Cameron's film Titanic, largely mirrored the scientific consensus at the time, seared into popular memory Titanic's terrifying last moments, with its stern soaring high into the air before it cracked in two and disappeared.

More than 70 years passed before scientists were able to study the first physical evidence of the wreck. As luck would have it, the first piece of steel pulled up from the bottom seemed to put an end to the mystery. When the steel was placed in ice water and hit with a hammer, it shattered. For much of the 1990s, scientists thought this "brittle" steel was responsible for the massive flooding. Only recently has testing on other, bigger pieces of the ship disproved this theory. The original piece, scientists discovered, had been unusually weak, while the rest of Titanic's steel passed the tests. .

Still, the search for answers about the Titanic did not end there. A group of historians, naval architects, and materials scientists argue that fresh evidence has further unraveled the familiar story of the Titanic, raising more questions about what caused the disaster. A scientist at the National Institute of Standards and Technology, made the case that it was not the ship's steel that was weak; it was the rivets, the all-important metal pins that held the steel hull plates together.

On the night of April 14, 1912, though, only a few days into the Titanic's maiden voyage, its Achilles' heel was exposed. The ship was not nimble enough to avoid an iceberg that lookouts spotted (the only way to detect icebergs at the time) at the last minute in the darkness. As the ice scraped along its starboard side, it punched holes in the ship's steel plates, flooding six compartments. In a little over two hours, the Titanic filled with water and sank.

Experts looking for explanations landed on another potentially weak link, the more than 3 million rivets holding the ship together. And after examining 48 rivets brought up from the wreck and found they contained high concentrations of "slag," a residue of smelting that can make metal fracture prone. Researching in the Harland & Wolff archives, they discovered that the shipbuilder's ambitious plans to build three large ships at the same time had put a huge strain on its shipyard. Not because of cost, but because of time pressures, they started using lower-quality material to fill the gaps. This substandard iron was pounded by hand into the ship's bow and stern, where the large machines required to pound in steel rivets did not fit. Steel rivets, meanwhile, which are much stronger than iron, were put in the more-accessible middle of the ship. When the Titanic hit the iceberg, the weaker iron rivets in the bow popped, opening seams in the hull, and hurrying the ship's demise.

In 2005, an expedition found a new clue. Wandering away from the main wreckage site, they stumbled upon two large pieces on the ocean floor. Closer examination revealed the two hull sections had split exactly where the ship broke in two, making them a possible key to the mystery of the ship's final moments. Analyzing began on the edges of the hull pieces, and there came a surprising conclusion. The Titanic split into two because of the water pressure in the mid-section of the ship’s boiler rooms and therefore the two hull sections had popped out due to the water pressure.

Could the Titanic have been built stronger? Certainly. Higher-quality rivets or a thicker hull might have kept the ship afloat longer. But ultimately, the Titanic was designed to be a passenger liner, not a battleship. The Titanic was built to the best of their knowledge at the time and to the proper standards. Nothing could have survived what happened to it and it was not designed to run into icebergs. When it did, nothing could stop its journey to its final resting place. But what can be said for sure is that this ongoing mystery and it’s varying developments through history have been led by curious researchers from around the globe. Reminding us just how important it is to maintain a curious mindset and to always ask questions when facing big uncertainties.